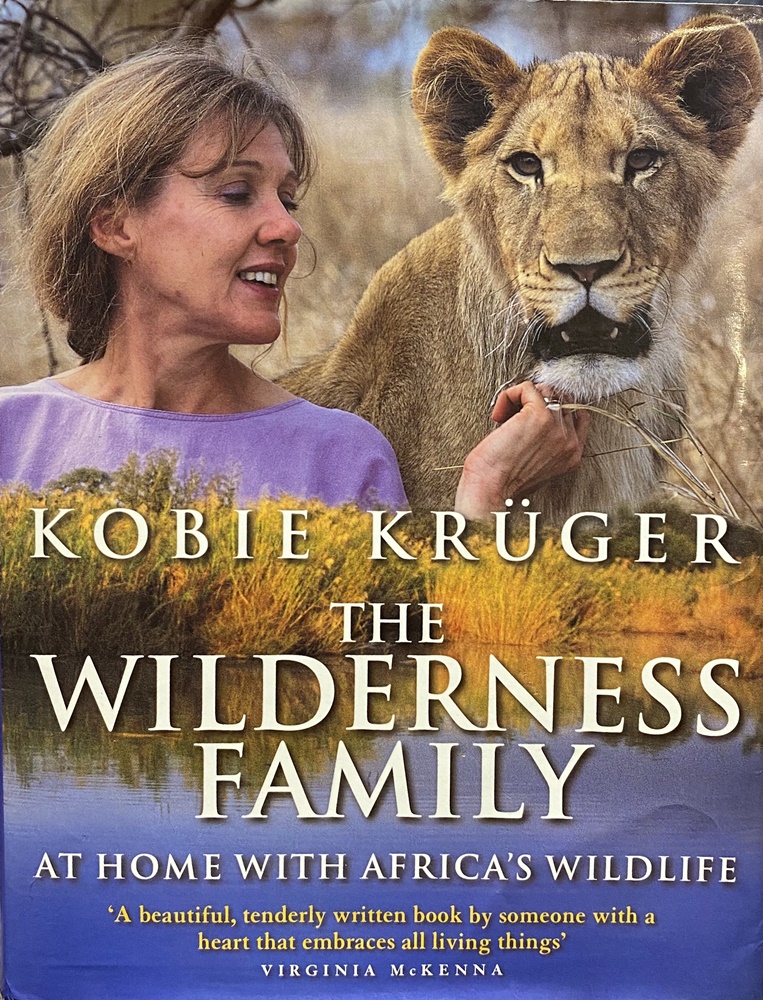 The Wilderness Family : At Home With Africa’s Wildlife

When Kobie Krüger, her game-ranger husband and their three young daughters moved to one of the most isolated corners of the world – a remote ranger station in the Mahlangeni region of South Africa’s vast Kruger National Park – she might have worried that she would become engulfed with loneliness and boredom.

Yet, for Kobie and her family, the seventeen years spent in this spectacularly beautiful park proved to be the most magical – and occasionally the most hair-raising – of their lives. Kobie recounts their enchanting adventures and extraordinary experiences in this vast reserve – a place where, bathed in golden sunlight, hippos basked in the glittering waters of the Letaba River, storks and herons perched along the shoreline, and fruit bats hung in the sausage trees.

But as the Krüger settled in, they discovered that not all was peace and harmony. They soon became accustomed to living with the unexpected: the sneaky hyenas who stole blankets and cooking pots, the sinister-looking pythons that slithered into the house, and the usually placid elephants who grew foul-tempered in the violent heat of the summer. And one terrible day, a lion attacked Kobus in the bush and nearly killed him. Yet nothing prepared the Krüger for their greatest adventure of all, the raising of an orphaned prince, a lion cub who, when they found him, was only a few days old and on the verge of death.

Reared on a cocktail of love and bottles of fat-enriched milk, Leo soon became an affectionate, rambunctious and adored member of the family. It is the rearing of this young king, and the hilarious endeavours to teach him to become a ‘real’ lion who could survive with his own kind in the wild, that lie at the heart of this endearing memoir. It is a memoir of a magical place and time that can never be recaptured

Find out how and where to order